May 12th at The Opera House in Toronto by Deb Draper

Canadian Mental Health Association turned up the volume as artists got loud and proud with events throughout the month of May, in recognition of the 66th Annual CMHA’s Mental Health Week for those that are affected by mental health or suicide. 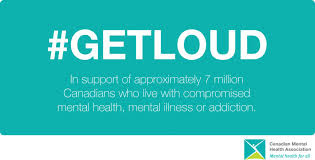 UGLY MELON introduced their hard rock and heavy metal sound in that beautiful rich toned Toronto Opera House theater on May 12th.  It came full circle in 2014, after two childhood friends re-ignited their passion for hard rock music & began writing songs together again.  These two peers were non other then guitarist Lu Cachie & Vocalist Tony La Selva, who are the creative forces behind the band.  20 years later, Ugly Melon are once again, ready to share new songs at this special Suicide Prevention fundraiser and they also released most recently, their video for “Leave It All Behind” https://www.youtube.com/watch?v=42Q2HbxK6CA which is the 1st release from this amazing 7 song self entitled CD and is now available on Apple Music  http://itunes.apple.com/album/id1186157999?ls=1&app=itunes & Spotify  https://open.spotify.com/album/5Ivh3cwJBDOTytDGF662VU  One of the 1st things that came to my mind was just how similar Tony La Selva looked and sounded like Disturbed, David Draiman. 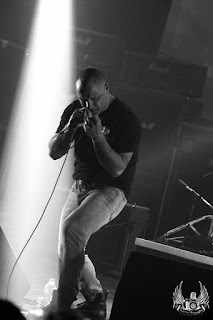 Tony has a unique soulful and melodic sense, he goes deep and heavy yet, gentle, reaching incredible heights on his vocal ranges and his stage movements and poses are sexy and full of passion. 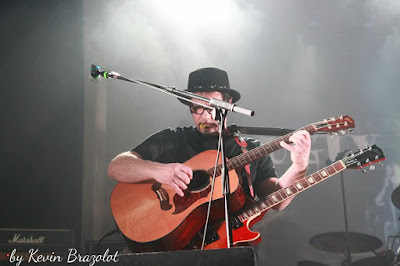 Lu Cachie has a creative and colorful poignant guitar style, it was beautiful to see him play the acoustic atop of the electric sporting a gorgeous pair of Gibsons, with his eyes closed to boot, totally getting into his masterful work out making his strings sing. 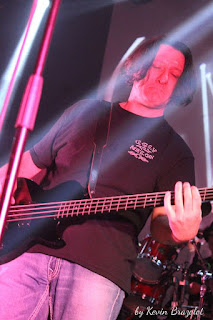 Bassist, John Liberatore is a versatile artist, you can tell, he too, was full of emotions and proudly displayed them well on his sleeves. 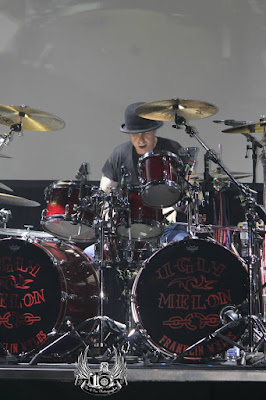 Drummer Franklyn Wyles, did a killer drum solo, thoroughly engaging the eager audience, a true entertainer, leaving us all mesmerized at his musical gifts. 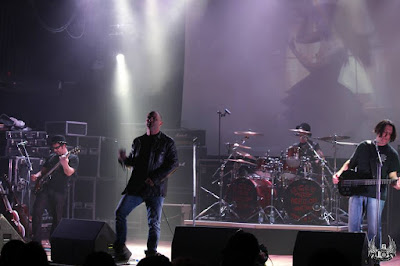 Over all their display was extremely enchanting and truly magical. 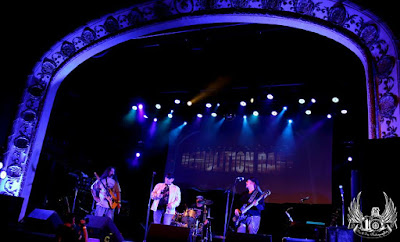 The openers were Toronto’s Demolition Rage, who are well known metal staples on the  original indie metal Toronto circuits with legion of fans.  They are tight with incredibly hard hitting drum beats provided by Cameron Cathcart, 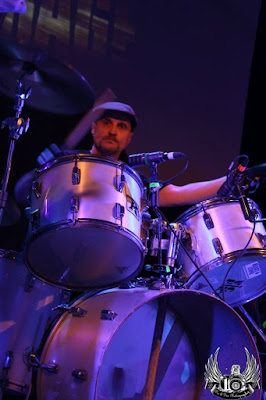 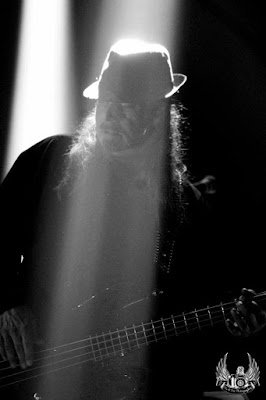 coming from Kevin Brazolot, man, age has no baring on talent.  I began to sweat just watching him bounce and flip around all over that monstrous stage, never missing a beat.  Founder 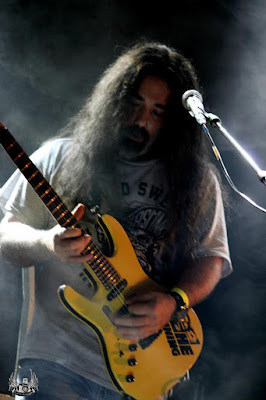 and song-writer guitarist Fabio LaRocca made the guitar riffs ring loud and proud as metal presents, surrounded all a glow in the soft white lights, long curly mane of hair flowing, kind of reminded me of a modern day Jesus.  They harmonized well on originals from both their albums Murder by Numbers and No Room for Silence, throwing in some jaw dropping covers, exposing the incredible vocal ranges of George Petkovski. 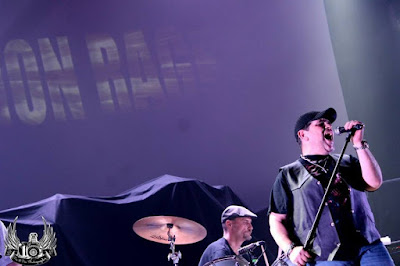 George uses a style of  voice production called falsetto, where he can belt out notes higher then most males I know, leaving the audience in awe of his genius.  Both bands joined forces with hundreds their music fans, aged 19 to 89, that traveled from far and wide to make a difference for the lives of many. 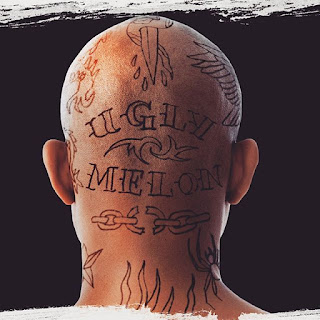 and partial proceeds from this entire magical musical event rounded off at $1,500 to which was donated to

The Canadian Association for Suicide Prevention.  Approximately 11 people will end their lives by suicide today in Canada, awareness is essential to changing this behavior and understanding why people consider or attempt to take their own lives.  Music does help express emotions, as it motivates and distracts you and gives you control to put your “Hands on the Wheel” as it releases plenty of endorphins and counteracts all forms of pain.  Helping others understand Mental Illness is key as it takes on many forms & is still feared and misunderstood by many. The fear will disappear as people become aware; therefore, if you or someone you know , has a mental illness, there is good news, differences can be made and you too can help make that change at www.suicideprevention.ca