REVIEW: AGAINST THE WIND Canada’s Most Celebrated Bob Seger Experience!

STAYING IN TUNE with AGAINST THE WIND Canada’s Most Celebrated Bob Seger Experience! 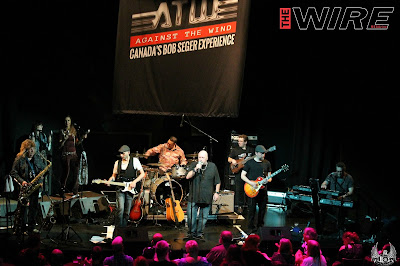 Market Hall Performance Centre was a perfect location to introduce Peterborough to ATW Against The Wind ~ Canada’s most celebrated Bob Seger Experience.  The ATW fans simply enjoyed this 2 hour showcase, truly the real deal
featuring the fantabulous 9 piece rock n roll ensemble.  Th legions of fans in the audience were just a rockin’ on their feet dancing in the isles, in between the theater seats, right thru this eye popping showcase.  Many hours must have went into  perfecting this Tribute.  Each mastering their instrumental crafts, right down to the gritty sounding vocals thanks to featured front man, singer/song-writer and guitarist Steve Dickinson.  You can tell that Dickinson had a strong musical connection with Alto Reed, the founding member of the Silver Bullet Band, as you could hear that potent influence as he sang.  These incredibly talented Toronto area musicians, nailed it, replicating the ultra professional sound, giving us Seger Fever.
There are sensational acts on the circuit, but, this stage show is unlike another, as their remarkable bang on sound a like show, instantly took us on a stroll down memory lane thru the Bob Seger catalogue of
60’s and 70’s & good ole 80’s treasures like: “Feel Like A Number”, “Her Strut”, “Like a Rock”, “Against The Wind”, “Old Time Rock & Roll”, “Turn The Page”, “Katmandu”, “Night Moves” and
“Hollywood Nights”.
This act is a hidden gem now discovered.  They guarantee an exclusive and extraordinary fun filled
kick ass experience that is truly inspiring, enthusiastic & carefree.   The goosebumps were plentiful when you heard the audience singing song after song along with Dickinson.  A truly decadent event.
2017 marks the 37th year since Bob Seger’s award winning album and hit single, “Against The Wind” was destined to become etched in the public’s minds and hearts, thanks Against The Wind for reminding us that “Rock & Roll Never Forgets” 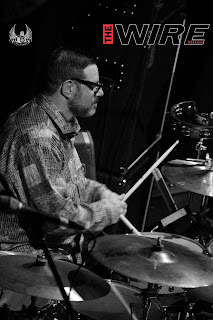 Jeffrey Dean Goldstein is ATW’s drummer and founder that put this rock solid tribute together to take us back in time, to remember a the fabulous era and to leave a lasting impression on Bob Seger fans. 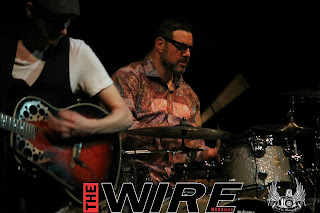 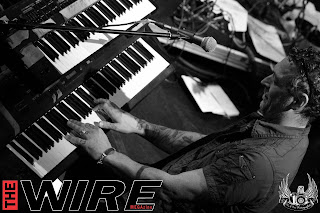 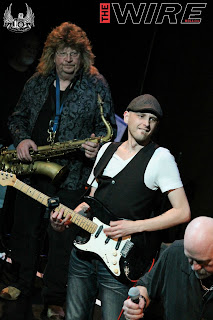 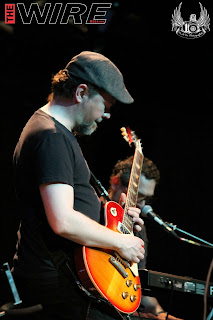 Josh Gordon is a very gifted and extremely popular studio guitar musician, playing and recording with some of the world’s best musicians with working-class songs and wistful, raspy vocal style 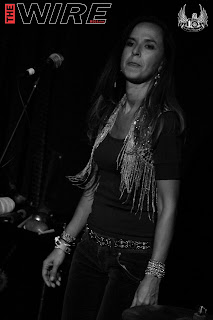 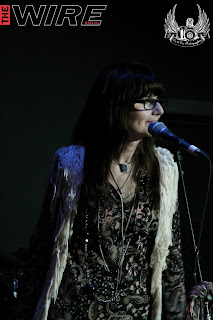 Cindy Richards is ATW back up singer.  She comes from an extensive entertainment oriented family back ground with drama and vocal experience and has for 25 years been a  co owner of Soundhouse Studio with keyboardest husband John Jamieson. 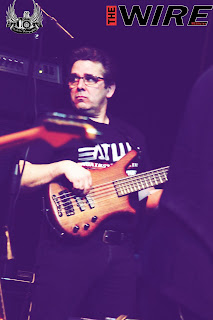 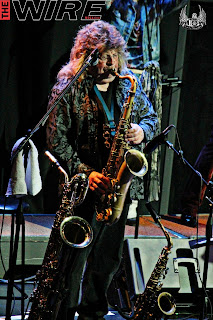 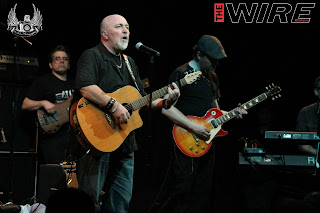 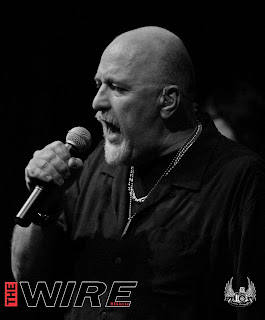 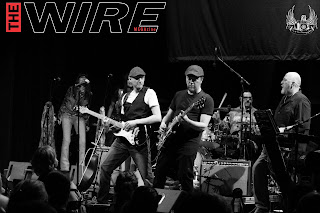 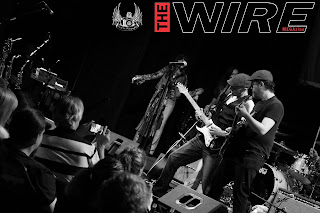 Seger received national acclaim in 1976 with the album Night Moves
“Against the Wind,” and “Turn the Page”-
“Katmandu,” as well as the winning title track, “Travelin’ Man,” and a searing rendition of “Nutbush City Limits,” by R&B singer- songwriter Tina Turner.
classic rock revisited
triumphant return to Wichita, Kansas, a city that has been absent from his last several treks across the USA.  The appreciative crowd cheered him on through all of his massive hits
perform songs with pure emotion.  Whether it is a soulful, funky rock of “Come to Poppa” or the retrospective-ness of “Like a Rock,” Seger has the ability to reach deep inside of himself and release pure human emotions that everyone has felt at one time or another in their life.  One can’t help but relate to the songs that he sings, whether they be happy (“Old Time Rock & Roll”), nostalgic (“Mainstreet”), rebellious (“Turn the Page”) or reflective (“Against the Wind”).  This is a talent that one is born with, and while skills can be honed, Bob Seger has a God-given greatness within him.
numbers that got people on their feet,dripping with hits and then return for a pair of encores that knock everyone’s socks off, you know you are witnessing greatness
emotional song that every rebel rocker in the crowd couldn’t help but relate to, and get swept away by the haunting melody and emotive lyrics.
Add the easy listening material from
It is a sentimentalized look back at the music of the originalrock ‘n’ roll era
“Old time rock and roll, that kind of music just soothes the soul, I reminisce about the days of old with that old time rock and roll“
puts the grooves back in your moves!
review significant, historic rock albums that have proven valuable over through the test of time. This is done in a systematic way, by dedicating particular periods to focus on particular feature years in rock and roll.