STAY IN TUNE with the DARBY MILLS PROJECT 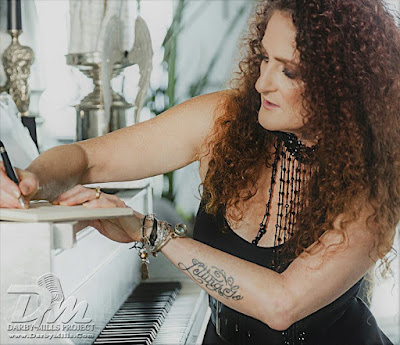 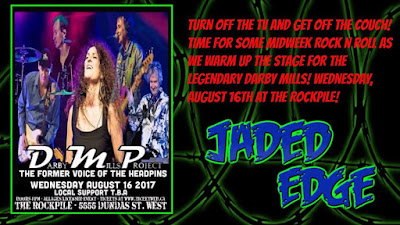 Photo by Char Davidson
Hurry don’t delay get your $25 Darby Mills Project tickets today online for the August 16th, all ages show that begins at 7:30 pm and runs to 11:00 pm at The Rockpile Nightclub located at 5555 Dundas Street West in downtown Etobicoke.  http://www.ticketweb.ca/t3/sale/SaleEventDetail?dispatch=loadSelectionData&eventId=7434055 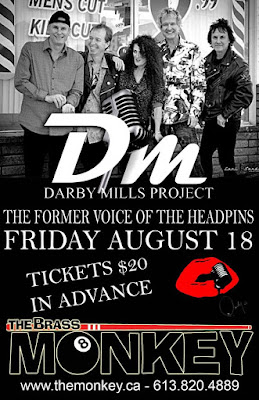 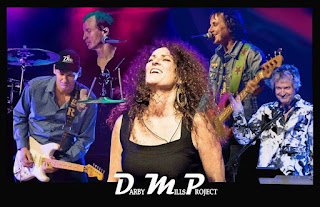 Photo by Char Davidson
Darby Mills Project co head-lines the 2nd Annual Cornwall Music Festival on August 19th, and shares the festival stage with Michel Pagliaro, The Box, The Barstool Prophets hosted at the Nav Centre and organized by Limelight Entertainment in conjunction with booking agent Alkaline Entertainment & partnered with NAV Centre and Corus Entertainment. $30+TICKETS can be purchased by visiting https://www.cornwallmusicfest.com/tickets 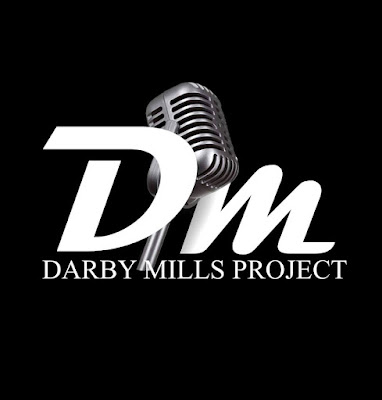 Folks, Darby Mills is a loving soul with a caring heart, that puts her fans 1st!  So for a rock n roll stroll down Darby Mills music lane and to jump on board the fastest moving musical train on the horizon, make sure you follow the Darby Mills Project in a town nearest you or
stay in tune at www.darbymills.com
ShareTweet