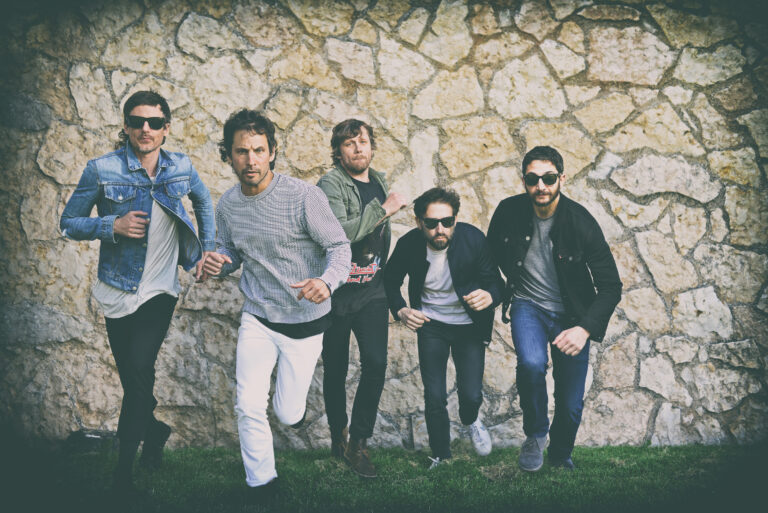 With the 2003 release of his debut double platinum album We Were Born In A Flame, it was clear right from the get-go that Sam Roberts was destined for Canadian rock music stardom.

Six studio albums and 15 Juno Award nominations later, the Montreal-raised singer-songwriter has more than lived up to that promise.

As Sam Roberts, he released two subsequent albums – Chemical City in 2006 and Love At The End Of The World in 2008 – and, as Sam Roberts Band, brought forth the studio albums Collider, Lo-Fantasy, TerraForm and, in 2020, All Of Us.

Commercial success has been fully realized with several chart-placing singles, an impressive list including Where Have All The Good People Gone?, Brother Down, Don’t Walk Away Eileen, Bridge To Nowhere, Them Kids, The Gate, Without A Map and I Feel You.

A much-coveted live performer, Roberts was among Canadian artists showcased at the 2010 Winter Olympics in Vancouver. On Canada Day in 2011, he performed before the Duke and Duchess of Cambridge in Ottawa.

Roberts’ Peterborough Musicfest appearance follows his storm-shortened August 29, 2021 headlining of the festival’s free drive-in concert at the Peterborough Memorial Centre. Disappointed that Mother Nature intervened to cut his performance short, he promised to return to Peterborough in 2022 and headline on the Fred Anderson Stage.