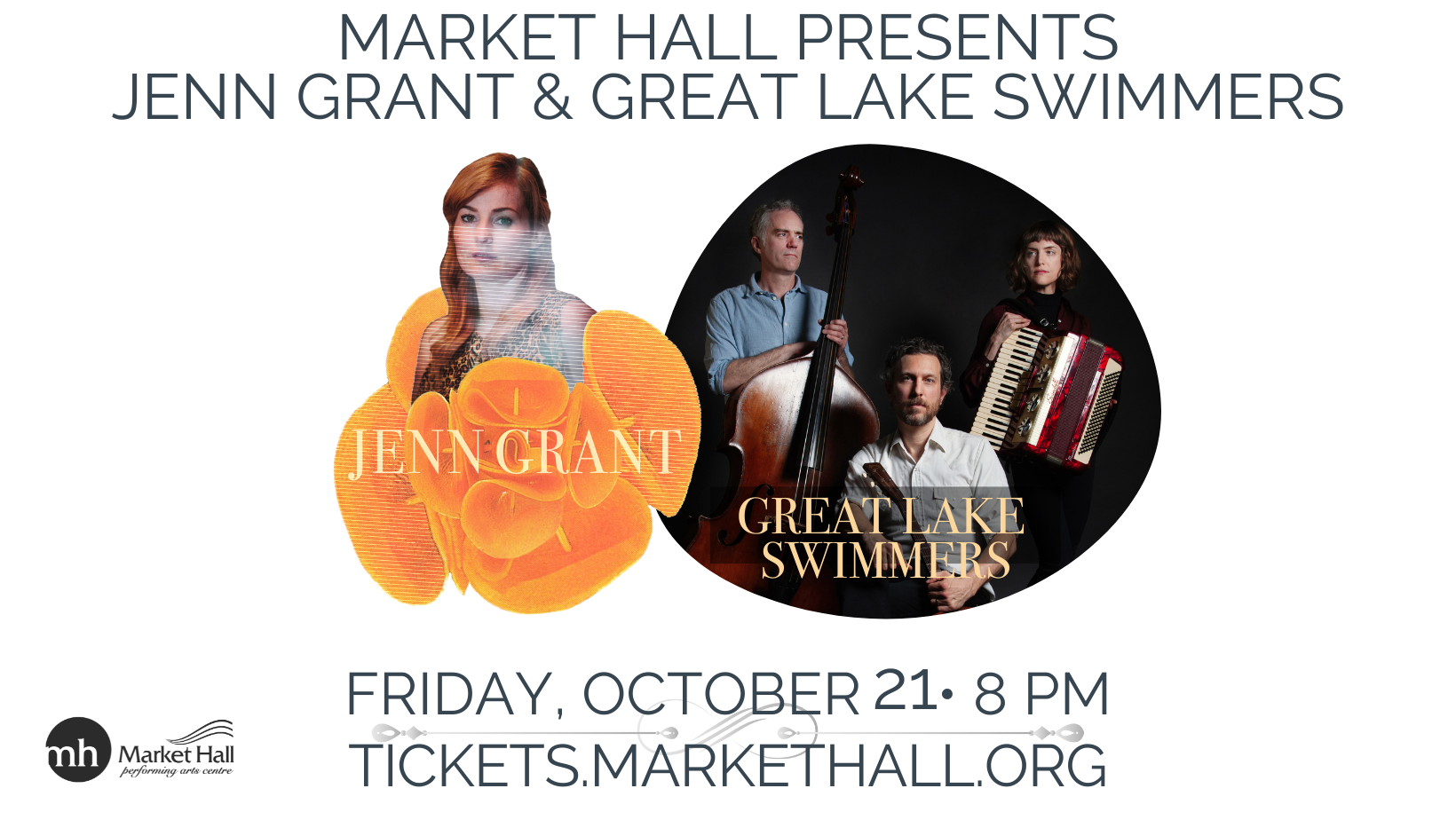 Love, Inevitable is a marker for a period of change in Grant’s life; of moving through one moment and leaving it behind, almost carefree, for another. “It came from this strange time in my life where I was sort of taking a leap of faith in several ways,” Grant says. “Taking all of these emotional risks and writing from a place of just trying to keep moving— I guess, too, in life—without being shut down by fear.”

Grant would be going through a massive period of personal change during the time after her last record, Paradise, specifically because of her pregnancy. It was many years of personal struggle, amidst touring and making records before she could create the family she had always wanted.

Love, Inevitable is and isn’t about motherhood. A direct conversation of motherhood is omitted and instead we’re left with an impression of this process; Grant’s energy imprinted on the tracks are tender, free, and, eventually, full. Songs like “Favourite Daughter” and “Magic and Mistakes” were particularly important to her because they sort of appeared and she caught them, harnessing a special power rooted in what was growing in her. “Some of the guitar songs I wrote in this little window of a few days where I felt this kind of energy around me. I didn’t know I was pregnant yet and those were when those songs were written. Those songs are special to me.”

Featuring a blend of acoustic instruments, rural soundscapes, and wistful vocals, Great Lake Swimmers are a critically acclaimed indie-folk group led by songwriter/vocalist Tony Dekker with a revolving backing band. Based in Toronto, Ontario, the group emerged with a succession of heavily atmospheric albums recorded in old silos and rural country churches. The music has developed that pastoral warmth over subsequent albums through a continued vision to record and perform in acoustically unique and historical locales. They are renowned for their homespun folk and lush, intimate Americana in their live shows