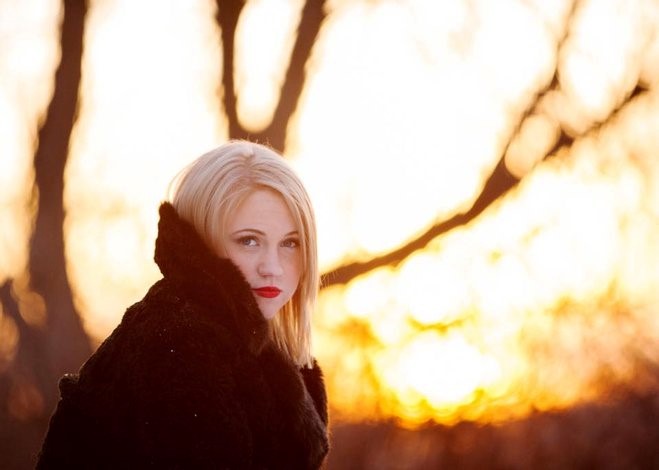 Folk singer/songwriter Hillary Dumoulin takes The Black Horse stage this Saturday November 14th at 6:00 PM!  Hillary got her start at a very early age. Born in Lakefield, Ontario, Hillary was raised in a family that celebrated music, and her talent. First gracing a public stage at thirteen years old, she released a self-titled EP in 2016. Her first full length album, Fool’s Gold, was released in April of 2018, earning a spot in rotation on local radio stations. Primarily self-taught, Hillary’s musical roots stem from various genres and she draws inspiration from a variety of artists, which is evident in her lyrics and the music it is set to. In 2016, Hillary won the 15th annual Songs Revealed competition at Durham College, where her voice and authenticity were praised.

Singer/songwriter David Leask, one of the judges for the competition, said “She had a strong sense of songcraft, an original turn of phrase, and a great marriage of beautiful melodies and lyrics.” It has also been said that she has “…a clear passion for honesty set to music,” (Paul Rellinger, Peterborough This Week, July 29, 2015). Hillary’s current album has been described as a celebration of melancholy in all its forms in a compassionate, intelligent and emotional way that “…feels real and earned, rather than simple sentimentality,” (Gabe Polluck, Electric City, 2018). As 2018s Peterborough Folk Fests Emerging Artist, Hillarys career continues to flourish. Hillary has had the opportunity to open for names such as Terra Lightfoot, Holly McNarland, and many more. Hillary strives to connect with her audience, hoping to help or inspire even just one person along her musical journey. You can listen to her music on Spotify, iTunes, Google Play and Apple Music