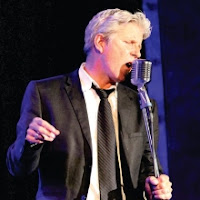 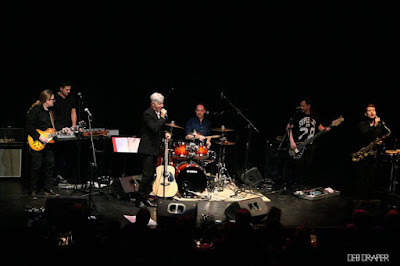 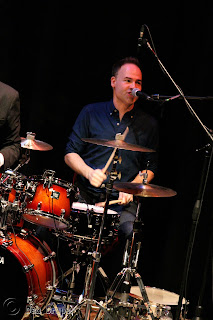 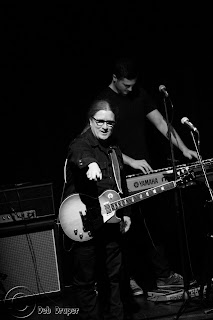 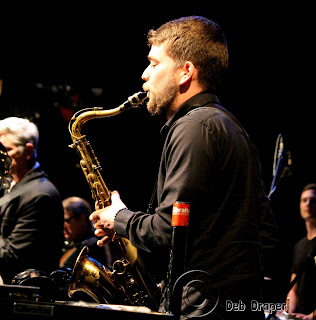 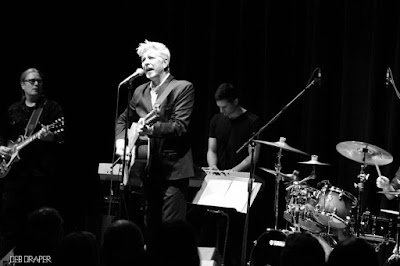 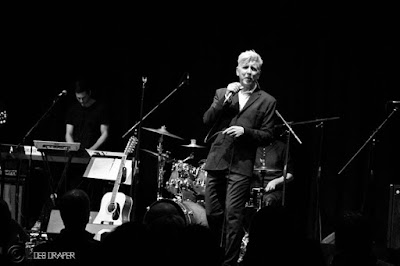 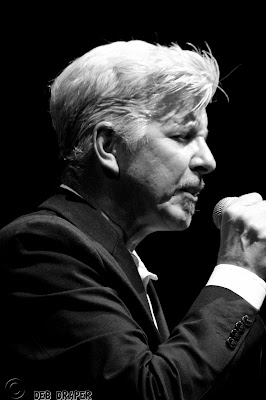 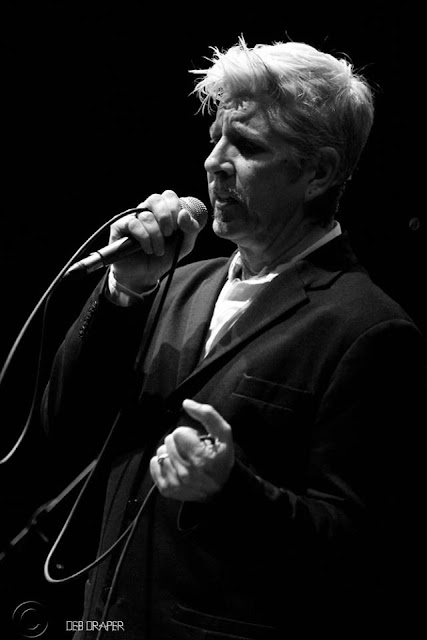 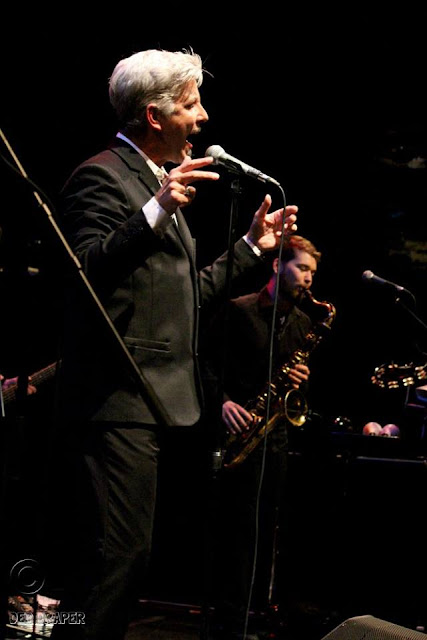 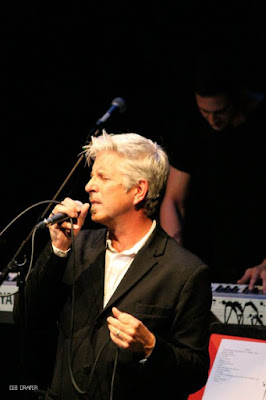 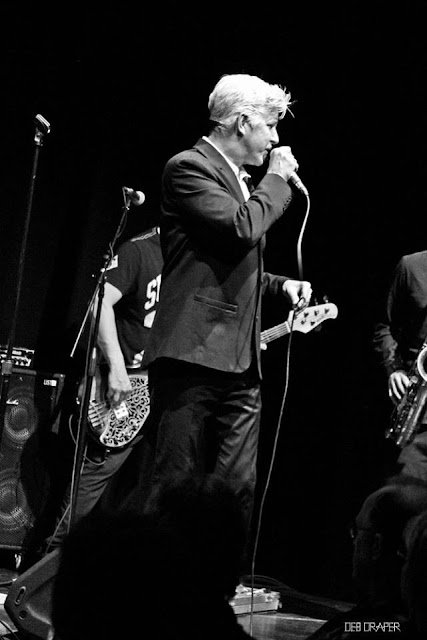 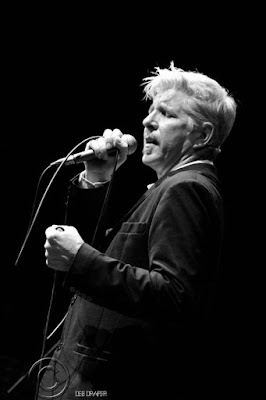 April 22nd will see Bell and his Bowie Lives Band land in Port Perry at 8pm so come one and all to the Old Town Hall 1873 Performing Arts Centre for an all age’s memorable experience complete with audience singing, dancing in your seats, the isles and sides of the hall.  Hurry don’t delay pick up your $35 tickets today at
http://www.townhall1873.ca/coming-soon-david-bowie-tribute-show.
Stay in tune at https://www.discovermichael.com/bowie-lives