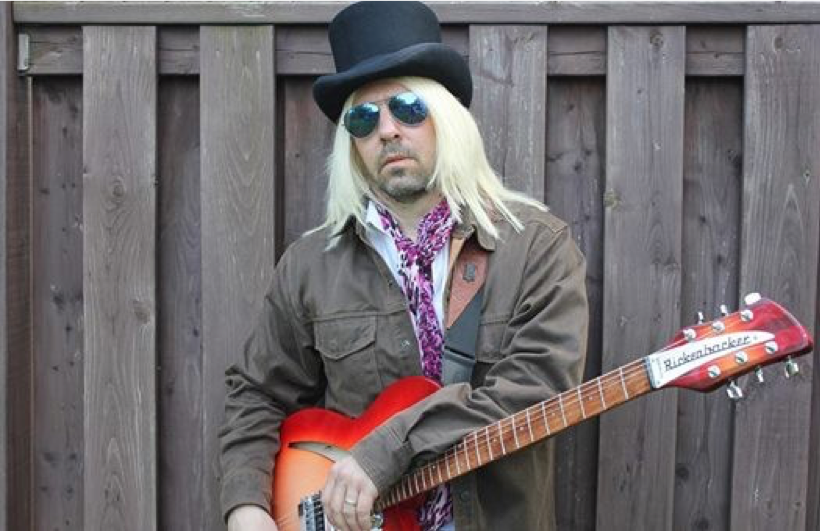 Peterborough Musicfest is proud to present highly-acclaimed Tom Petty and The Heartbreakers tribute band We Ain’t Petty featuring lead vocalist Barry Davis on Saturday, August 3, at 8 p.m. – one of 16 performances presented this summer as part of the concert series’ 33rd season.

Formed in 2016 as a tribute to the American singer-songwriter with album sales topping 80 million, We Ain’t Petty is fronted by Davis, best known as a television sportscaster who currently hosts his Outta The Park podcast as well as owns No Suit Required Media. A singer from a very young age, Davis, with We Ain’t Pretty, returns to performing live after a 25-year hiatus.

Petty, who died in early October 2017, fashioned a remarkable career with The Heartbreakers, as a solo artist and, in the late 1980s, as a member of The Traveling Wilburys. Along with The Heartbreakers, he was inducted into the Rock ‘n’ Roll Hall of Fame on the strength of such top-selling singles as American Girl, Don’t Do Me Like That, Refugee, Learning To Fly and The Waiting. Post-Heartbreakers, Petty didn’t let up, continuing what was already a stellar career by recording a number of hits including Free Fallin’, I Won’t Back Down and Runnin’ Down A Dream.