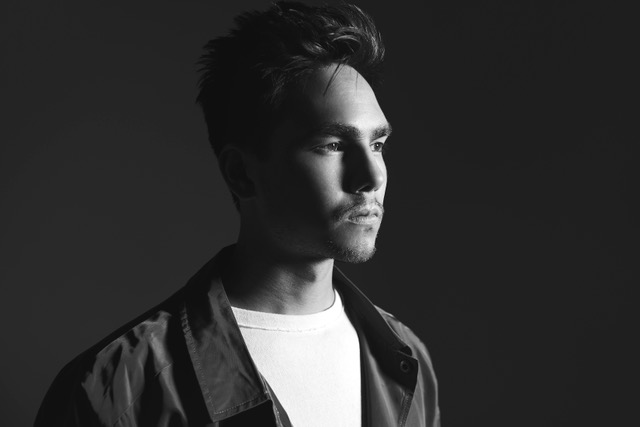 Peterborough Musicfest is proud to present Juno Award-nominated pop recording artist Tyler Shaw, with Peterborough’s own Jayde opening, on Saturday, July 27, at 8 p.m. – one of 16 performances presented this summer as part of the concert series’ 33rd season.

Raised in Port Coquitlam, BC and of Chinese-Canadian heritage, Shaw exploded onto the Canadian music scene in 2012 with his debut single Kiss Goodnight, sales of which saw it certified platinum by Music Canada.

Buoyed by a 2014 Juno Award nomination in the Breakthrough Artist of the Year category, Shaw released his debut album Yesterday in 2015. Subsequent singles House of Cards and Wicked were certified gold. His latest album Intuition, released in late September 2018, features the singles Cautious and With You.

Having opened for Shawn Mendes and Alessia Cara as well as toured with Selena Gomez, Shaw stretched his acting legs in 2017 with a lead role in the 2017 Canadian independent film The Meaning of Life.

Raised in Peterborough, alt pop recording artist Jayde began her songwriting journey at age 12 while teaching herself to play piano and guitar. Since graduating from high school, she has immersed herself in creating her own music, the result being songs such as Lines, Give Me A Minute, Perfect Strangers and Ultra Violence. She’s now working towards an EP release late this year.

Cast in season two of The Launch, Jayde was mentored by Canadian music icon Jann Arden and producer Shaun Frank.