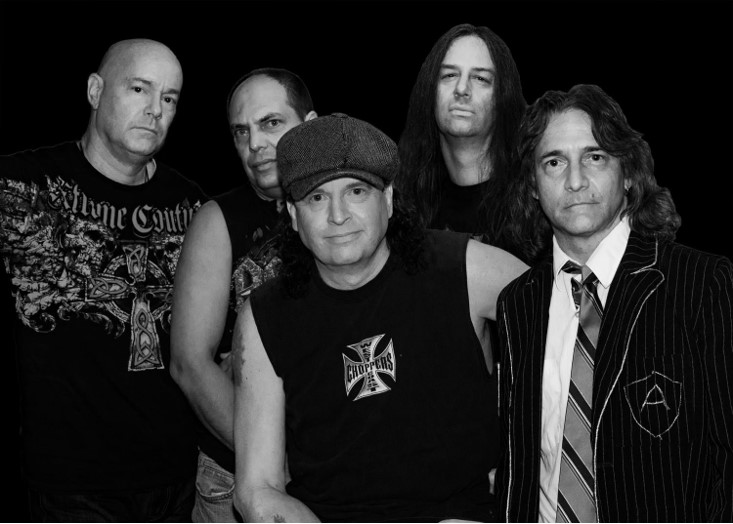 Formed in 2001 “from the ashes of other AC/DC tribute bands,” Thunderstruck captures the over-the-top energy that is the trademark of the Young brothers-founded Australian band with more than 200 million record sales and still touring.

What started out as a weekend gig close to band members’ home is still going strong close to 20 years later – a period which has seen Thunderstruck tour across Canada and the United States as well as on entertain on cruise ships.

Fans of AC/DC can expect the driving rock sound the band has brought to fans around the world since 1973 as well as signature hits such as Highway To Hell, Back In Black, Hell’s Bellsand, of course, Thunderstruck, to name but a few song choices.