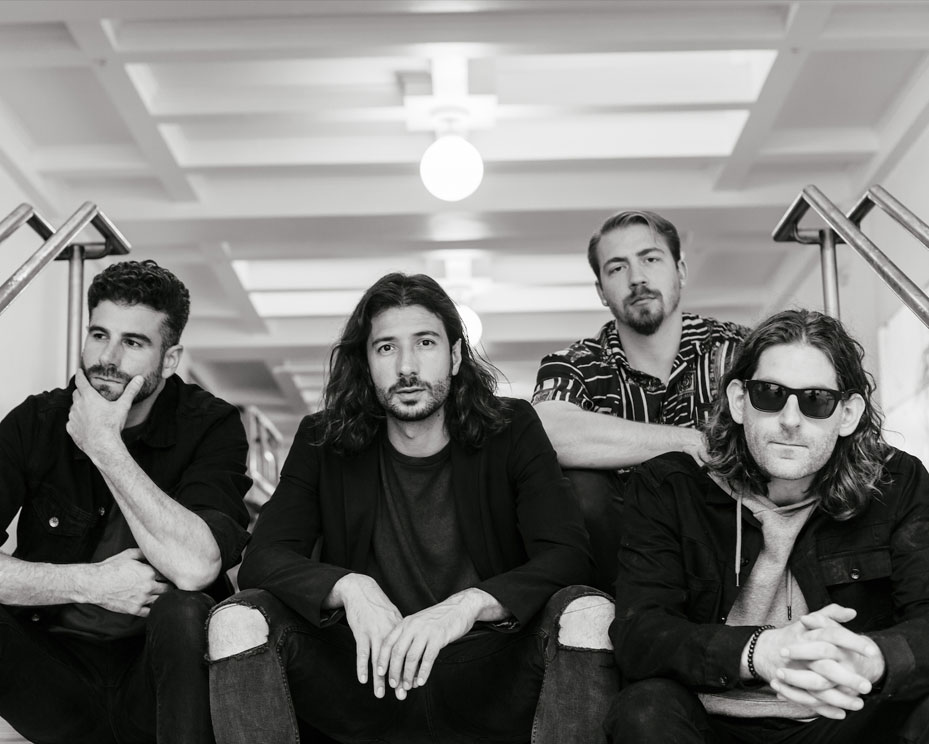 MAGIC! is a Toronto-bred, Los-Angeles-based quartet who scored the song of the summer, “Rude” – a buoyant reggae-pop tune that held the No. 1 spot on the Billboard Hot 100 for six weeks, charted in 41 countries, sold more than ten million singles and boasts over one billion views on VEVO.  Now, MAGIC! is back with the smash hit ‘Darts In The Dark’ and gearing up for the release of their new album early this summer!