Face to Face with Séan McCann of Great Big Sea 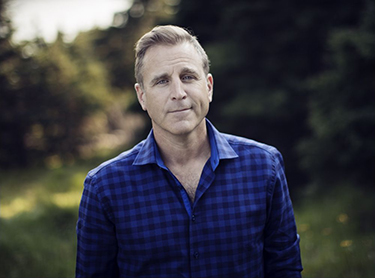 Séan McCann bought his first guitar in 1989 which he affectionately calls “Old Brown”. Old Brown has been around. He was there for the first song Séan ever wrote. He was there as Séan founded Great Big Sea, the acclaimed and multi-million album selling band that would change his life. He was there to hold Séan up many a night as he struggled with addiction, and he has been there to help guide Séan out of the darkness with music as his medicine. Today, Séan continues to cross this country with Old Brown by his side, sharing his truth with people face to face and using music to heal as a speaker and mental health and recovery advocate.