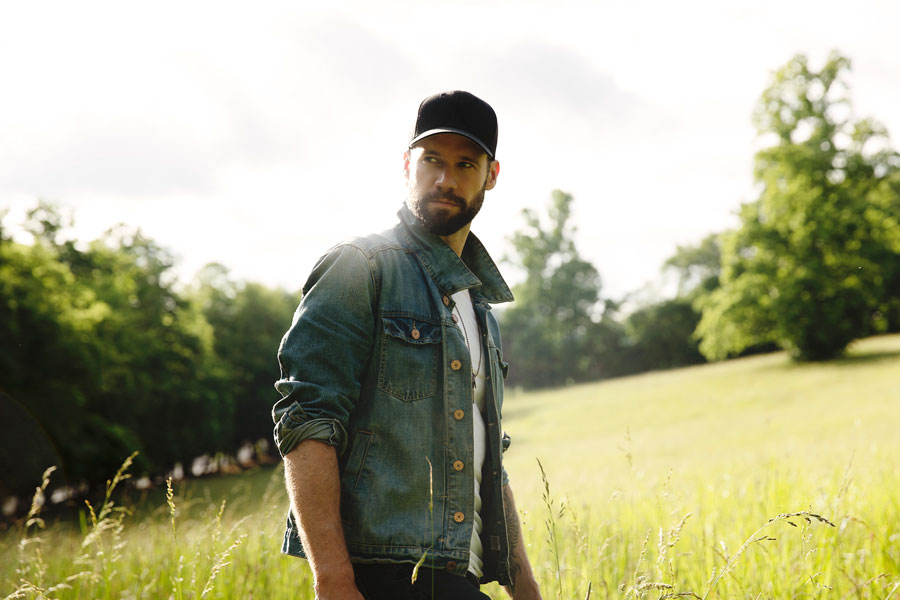 Peterborough Musicfest is proud to present multi-awarded Canadian country music recording artist Chad Brownlee on Wednesday, August 7, at 8 p.m. – one of 16 performances presented this summer as part of the concert series’ 33rd season.

The Kelowna, BC native’s raw talent, mixed with heartbreak, inspires a pop, country and rock sound that has earned him a number of hit singles, a huge and growing fan base, and numerous industry accolades.

Brownlee hasn’t looked back since the release of his 2010 debut self-titled album, with fan favourites Hood Of My Car and Carried Away earning him the 2011 Rising Star Award from the Canadian Country Music Association and lifting him into the upper echelons of the country music scene.

Brownlee’s subsequent album releases brought him considerable radio airplay via a number of hit singles such as Love Me Or Leave Me and recently gold certified I Hate You For It.

In 2018, Dear Drunk Me hit #2 on the Canadian country charts – Brownlee’s first Top Five single. That was followed by the release of Forever’s Gotta Start Somewhere just this past January – proof positive that Brownlee’s star continues to rise.

Nominated for a Juno Award in the Country Album of the Year category, Brownlee has also earned numerous award nominations from the Canadian Country Music Association including Male Artist of the Year in 2012, 2013, 2017 and 2018, and Fan’s Choice in 2017 and 2018.